The SeaGlass story began early this century, when The Battery Conservancy was designing the park’s interior. The southern end of the park needed more light. The design team came up with the idea of an aquatic carousel to conjure The Battery’s history as the first home of the New York Aquarium.

The New York Aquarium, located in what is now Castle Clinton, was one of the nation’s earliest public aquariums, opening in 1896. This aquarium welcomed 2.5 million visitors annually until it closed in 1941.

SeaGlass was born through the genius of wxy architecture. Inspired by the chambered nautilus, the spiraling pavilion of glass and steel brings art, architecture, and music to children of all ages.

The George Tsypin Opera Factory created a mystical underwater experience. The rider sits within iridescent fish that glide through the sights and sounds of a 360° aquatic adventure.

SeaGlass lacks the center pole of a traditional carousel.  Instead, the four turntables are driven by electric motors housed below the floor.

Each of the 30 massive fiberglass fish was custom designed and fabricated for SeaGlass by Show Canada. Internally illuminated with color-changing LED light fixtures and outfitted with integrated audio systems, each fish is designed to recall the bioluminescence found deep in the ocean. 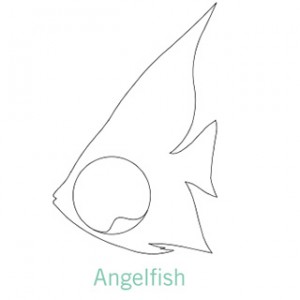 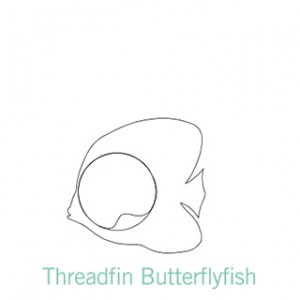 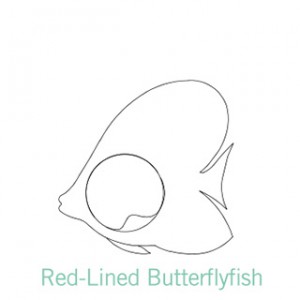 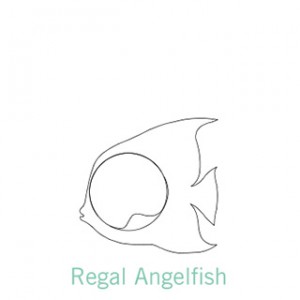 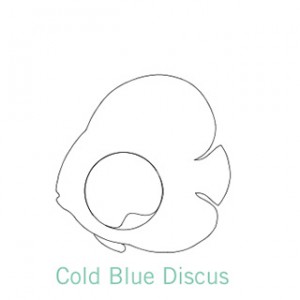 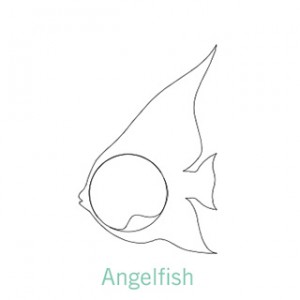 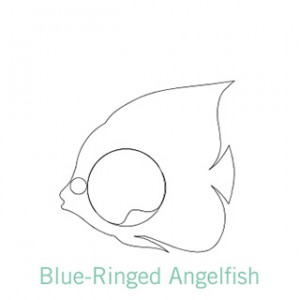 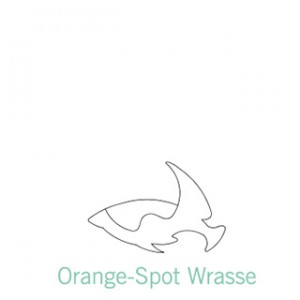 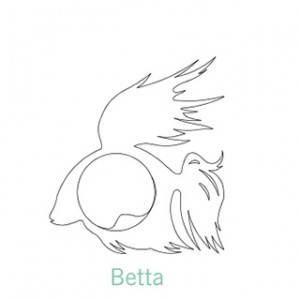 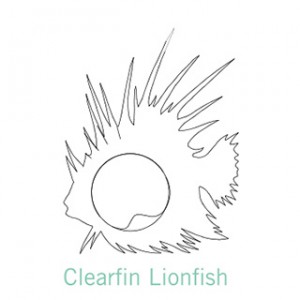 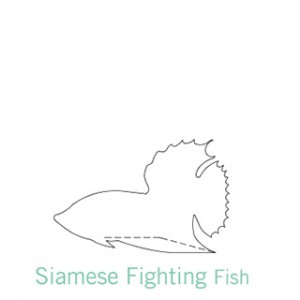 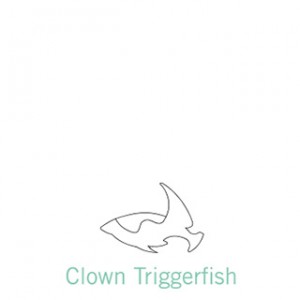 SeaGlass Carousel at The Battery was created in cooperation between The Battery Conservancy and the New York City Department of Parks and Recreation.

The following organizations are also part of the SeaGlass team:

SeaGlass is operated by NY Carousel.

This project has been made possible through a grant from the Lower Manhattan Development Corporation, which is funded through Community Development Block Grants from the U.S. Department of Housing and Urban Development. TBC extends a special thanks to New York Governor Andrew M. Cuomo, New York City Mayor Bill de Blasio, LMDC Chairman Joseph Chan, and LMDC President David Emil.